How Texting, Facebook and Email Overload Saps Your Focus and Energy 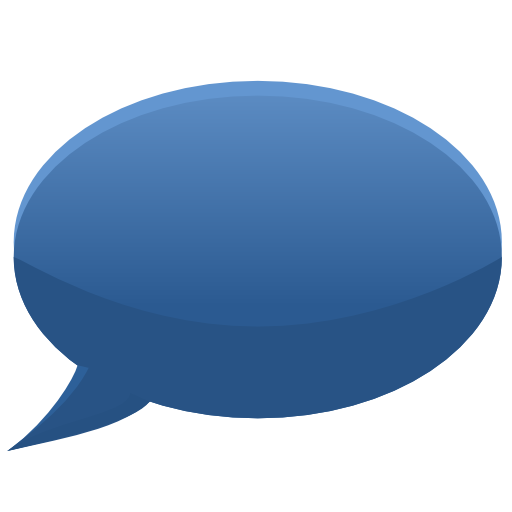 Being “on and available” all the time can kill your focus and energy.

Because nobody’s invented a Star Trek style transporter yet, smart phones are probably the coolest mass market gadget in the world.  They are a wonder of technology and give anyone the ability to communicate with us by voice, email, social media or texting – the growing preferred choice of many of us.  They are also a dictionary, calculator, web browser, gaming console, calendar, to-do list, voice recorder, music player, weather forecaster, GPS, movie screen and flashlight. We’re all living in an era where these different communication tools force us to do several things at once.

While the ability to send a message to someone and know that it’s received is very powerful, too much of it can become a negative.  Text messages magically appear on the screen of your phone and demand immediate attention from you.  The danger to your productivity, focus and energy is much greater than what you think and is taking it’s toll.  It’s time to get control back.

A recent study by neuroscientist Daniel J Levitin explains how our addiction to technology is making us less efficient.  He argues that our brains are busier than ever with constant bombardment of facts, pseudo-facts, opinion and rumour – all posing as relevant information.  Do you really need to know that your friend had a great pizza at lunch today?  He continues by adding that trying to figure out what you need to know and what you can ignore is exhausting.  At the same time, we are all doing more.

We check our phones on average, about 150 times per day. We text while walking down the street; check emails while lining up for our coffee; we even carry on text conversations discreetly while we’re in a face-to-face conversation with a real human being right in front of us.  We take an immense amount of pride in being “busy” and in our ability to multi-task.  Sadly, in our society, it’s become a badge of honour.

But Earl Miller, a neuroscientist at MIT and one of the world experts on divided attention, says that our brains are “not wired to multitask well… When people think they’re multitasking by emailing and texting  while doing something else, they’re actually just switching from one task to another very rapidly. And every time they do, there’s a cognitive cost in doing so.”  He says that even though we think we’re getting a lot done, ironically, multitasking makes us demonstrably less efficient.

I’ve read several studies that come to the same conclusion.  Multi-tasking is a misnomer.  Not only does the quantity of your work go down, but also the quality.  In addition, more recent research is linking our attempts at multi-tasking to a serious degrading of our ability to focus.  It also sucks our mental energy away – something that today’s knowledge workers need more of, not less of.  Stress levels, along with the stress hormone cortisol, rocket up with every text we deal with, every email we “have to get back to” and every Facebook update.  The increase in effectiveness is a fallacy.  Many experts agree that it can actually reduce your I.Q.!

Peter Milner and James Olds, both neuroscientists at McGill University in Montreal, found that the same part of the brain that lights up with dopamine when a gambler wins a bet or drug addicts take cocaine, is affected when someone responds to an email or text.  As Daniel Levitin says, “Each of those delivers a shot of dopamine as your limbic system cries out “More! More! Give me more!”  It’s an addiction and as with any addiction, the addict won’t be able to kick it until they admit that they are truly addicted.

A simple solution is simply to turn off all your notifications and choose to check your messages periodically.  You can control your devices.  They don’t have to control you.