When Should You Give Up When Prospecting? 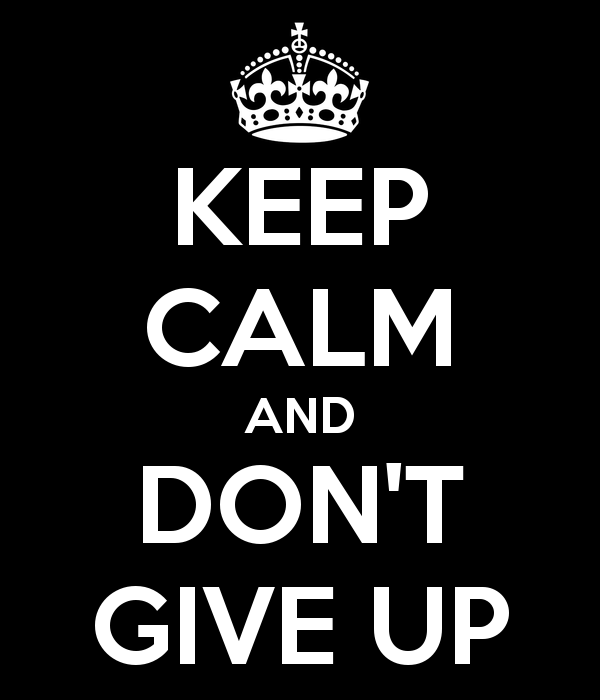 Is there a magic number of attempts before calling it quits?

I’m bombarded with this question when I’m delivering a prospecting workshop.  I usually pass it back to the group to sound in before I give my explanation.  “Never” is often tossed out as is any number between 1 and 10!  Like many sales methodologies, the correct answer, although it seems evasive, is “it depends.”

Recent research reveals some statistics that can help us.  A study by M.I.T. found that it takes on average 7 telephone contact attempts for a salesperson to get through to a prospective customer.  This has shot up from 5 in the 90’s.  Of course pre-internet, the phone was the primary method of reaching out with your message when prospecting.  With email, texting and people putting their phones on voicemail virtually all the time, it’s much harder to get through to a live person.

So how many voicemails and/or emails should you leave before moving on to greener pastures?  Some of the factors to consider when deciding on a reasonable number are:

1) How potentially lucrative is this prospect?  Is it a whale or a minnow?  Whales are worth a lot more effort.

2) What types of prospecting touches have you used in addition to phone?  Regular mail, email, LinkedIn InMail and even faxes are often very effective when used in conjunction with phone calls.  I strongly recommend against the use of texting when prospecting.  Most people find it very intrusive coming from strangers.

3) Has the prospect given you any clues as to their level of interest?  If you have something that shows interest, it makes sense to try harder.

4) How high up in the organization is the prospect?  Generally, the higher the position the more tenacity will be required to connect with them.

In general, I suggest you leave a minimum of 5 voicemails over a period 3 weeks and combine this with at least 2 other types of contact attempts before you give up on the prospect . . . for now.  Park it for 3 to 6 months and then go back to it.

Don’t make the mistake of many salespeople who wrongly assume that if the prospect doesn’t get back to them after a couple of attempts that “I guess their not interested.”  It doesn’t mean that at all.  People are busy and returning a sales call is a B52 priority for most people.  It doesn’t mean that they have no interest at all.  It most often just means that they aren’t going to put it at the top of their to-do list.  Case in point – since starting Northbound, the company has made approximately 8,000 prospecting calls, 3,000 emails and delivered 1,500 regular mail packages.  We have actually spoken to approximately 2,500 of these prospects.  How many have told us something to the effect of “If I were interested, I would have called you back?”  A grand total of TWO!

Invariably, what we hear is something like this: “I’m so sorry I haven’t called you back.  We’ve just been crazy around here.”  They apologize most of the time!

While it’s crazy to never give up, I bet you’re stopping far too early when prospecting.  Don’t be scared to crank that number up and you’ll be rewarded by much higher contact ratios.

For more strategies on prospecting, check out our workshop, Connecting to the Big Cheese.