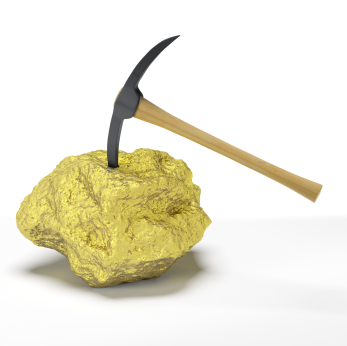 Do these and buyers will give you more time, more often.

It’s great to ask questions on a prospecting call to understand what issues, challenges or goals a customer might have but don’t forget to frame why you’re asking them.  Otherwise, it can catch your prospect off guard and they will be less apt to want to answer questions until they know “what’s in it for them” to do so.  Use language such as, “I don’t know if there’s a fit between our companies for sure but would it be OK for me to ask you two quick questions to help see?”  In the thousands of calls I’ve personally used this strategy of asking permission with, I’ve only been turned down once!

2) Be friendly and conversational, yet professional

It’s a delicate balance to strike, but if you can speak to someone as if they are already an acquaintance, you will get them to listen to you and open up more as well.  Too casual, such as, “We’re amazing at that kind of stuff man.” and you’ll be dismissed as unprofessional.  On the other hand, “We have a superior track record of excellence within that category” will likely come across as too stiff.

In more advanced selling, you will want to learn how to read the personality of the prospect and adjust accordingly but for now, friendly yet professional will do in most cases.

Try to frame your questions with “softeners” that allow you to probe without sounding like you’re interrogating them.  Use language such as “Would you happen to know . . . Could you share with me . . . Do you know about how many . . . How important would you say blah, blah is?”  Be curious not interrogative.

Try to probe and uncover at least two problems/challenges/issues that your solution might be able to help them with before suggesting a meeting.  If you can’t get two, run with only one but at least try for two.

Your prospects won’t give you honest feedback that will help you get better but your friends will!

You and your team can learn to prospect better and in less time with Northbound’s “Power Prospecting” and “Connecting to Mr. Big Cheese” workshops.  For more information or to arrange a complimentary workshop for your team, contact Michael at [email protected] or 416.456.1440.

Five Strategies to Deal with Gatekeepers 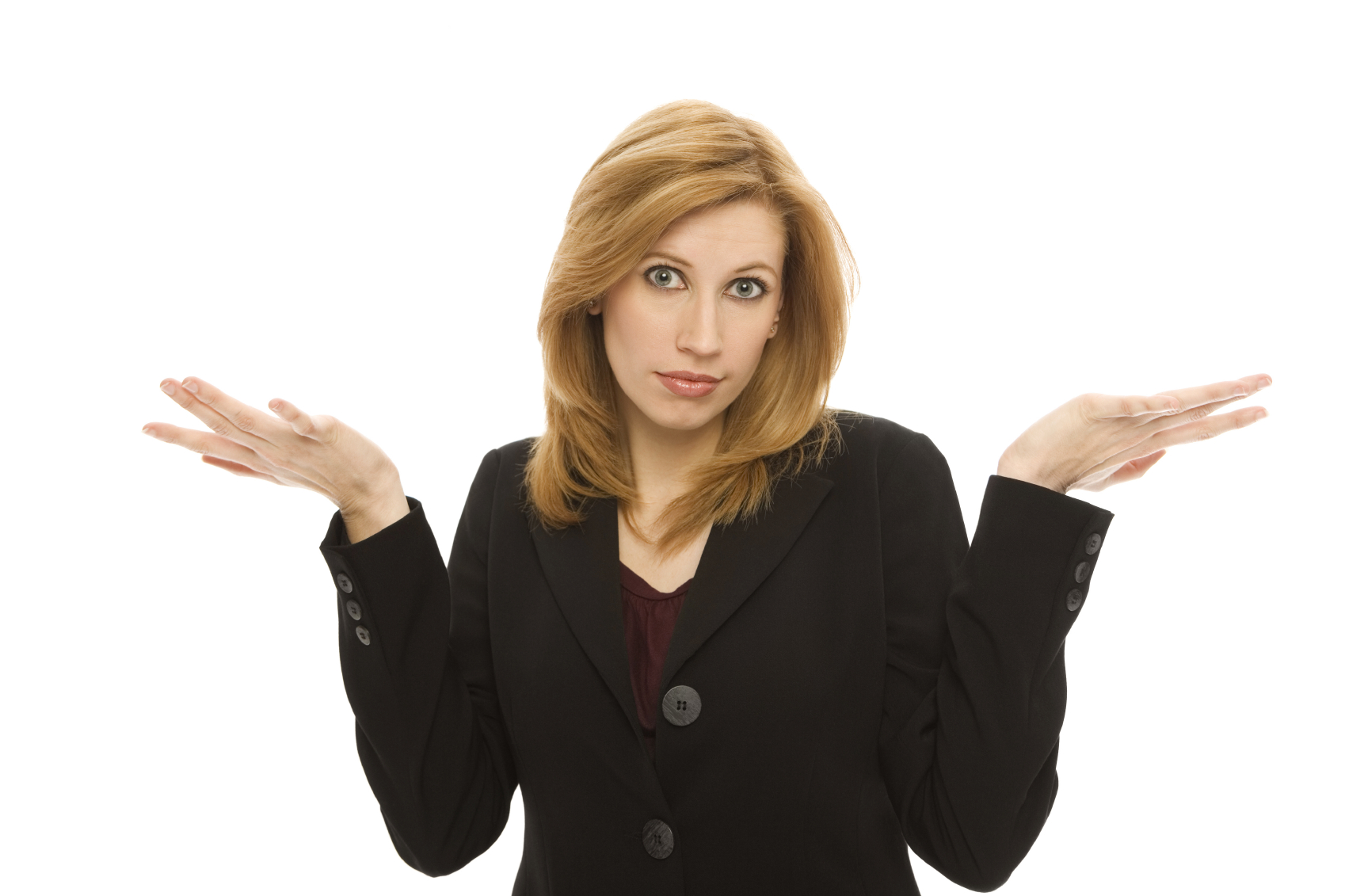 Who gets through and who doesn’t?  Only the gatekeeper for the decision maker decides!

When attempting to contact your important decision maker, at Northbound a person we like to call Mr. Big Cheese, it can be very frustrating to have a gatekeeper “get in the way”. Naturally, the larger the organization, the more likely that Mr. Big Cheese will have someone whose job it is to decide who gets thru and who doesn’t. But don’t despair.

Coming up against a gatekeeper doesn’t mean you have to retreat. With a few simple strategies, you will be able to safely negotiate your way through to your valuable prospective customer. Here are things to keep in mind:
1—Respect the gatekeeper’s role . . . Whether it’s a receptionist, an executive assistant or another subordinate, it’s important to realize that gatekeepers are being paid to filter people out and protect the time of Mr. Big Cheese. Not all people of course—just the ones who they feel wouldn’t be of great value to their boss. Contrary to popular opinion, they don’t hate all salespeople — just most of them. And for good reason. Most do a poor job of patiently explaining how Mr. Big Cheese would benefit from speaking with them.  Use empathy when speaking to them such as, “I understand that part of your role is to figure out what’s relevant or not for Mr. Big Cheese.”  Understanding that they are simply doing their job will go a long way to connecting with them and reduce defensiveness.
2—Sell them first . . . When you approach a gatekeeper, it will take more time because of the additional effort to sell them first. If you can convey the potential value that your product or service might bring to Mr. Big Cheese he or she is much more likely to let you pass through. A few months ago, I was faced with a very good gatekeeper named Arlene. When I asked for the President, she politely but firmly explained to me, “I’m sorry but I can’t put you through until I know what it’s regarding”. I noted to her that I respected that she was trying to ensure that the President’s time isn’t wasted. I then engaged in a conversation with her similar to what I would with a Mr. Big Cheese. I treated her with respect and carefully explained why it would make sense for Mr. Big Cheese to speak with me briefly. After a few moments, she came back with, “Michael, based on what you’ve told me, I’ll put you through.” I complimented her on the way she handled things and ever since, she recognizes my voice and is warm and friendly.
Remember though that you are only selling the gatekeeper on the benefits for Mr. Big Cheese to speak with you. You are NOT selling your product or service. Yes, the gatekeeper decides who gets through but they are not the economic buyer.
3—Don’t bulldoze them . . . Gatekeepers have the power and authority to shut you out. Trying to muscle your way through them will almost surely backfire. If you irritate them, it’s human nature for them to want to help you less.
4—Call before 9 A.M. and after 5 P.M. . . . I’m not a huge fan of calling prospects on their cell or well outside of business hours—prospects need their personal time too—but calling between 8 & 9 A.M. and between 5 & 6 P.M. will often allow you to dial direct to Mr. Big Cheese’s desk and speak to them while things are less frantic.
5—Be assertive . . . Salespeople sometimes invite gatekeepers to question the purpose of the call by sounding well, like salespeople! One of the concepts we teach in Northbound’s “Connecting to Mr. Big Cheese” workshop is that you are one business professional contacting another on Equal Business Footing. Ask for your “Mr. Big Cheese” as you would if you were calling a colleague—firmly and assertively. Often reception won’t even question your authority to speak with your prospect.
When all else fails—If you’ve tried the above and the gatekeeper is stubbornly shutting your efforts down, you could try this very bold verbiage: “Would you knowingly stand between Mr. Big Cheese and (the major benefit of your product/service)?” Yes, it’s bold, but you’ve got nothing to lose at this point and it has opened the door in some situations.

In summary, if you treat gatekeepers with the respect and patience they deserve, you will be rewarded (most of the time!) with an opportunity to connect to Mr. Big Cheese.

If you or your sales team would like to learn how to master this technique and learn dozens of other proven strategies to improve your prospecting results, check out our “Connecting to Mr. Big Cheese” workshop.  For pricing or more details, contact Michael Caron at [email protected] or 416.456.1440.